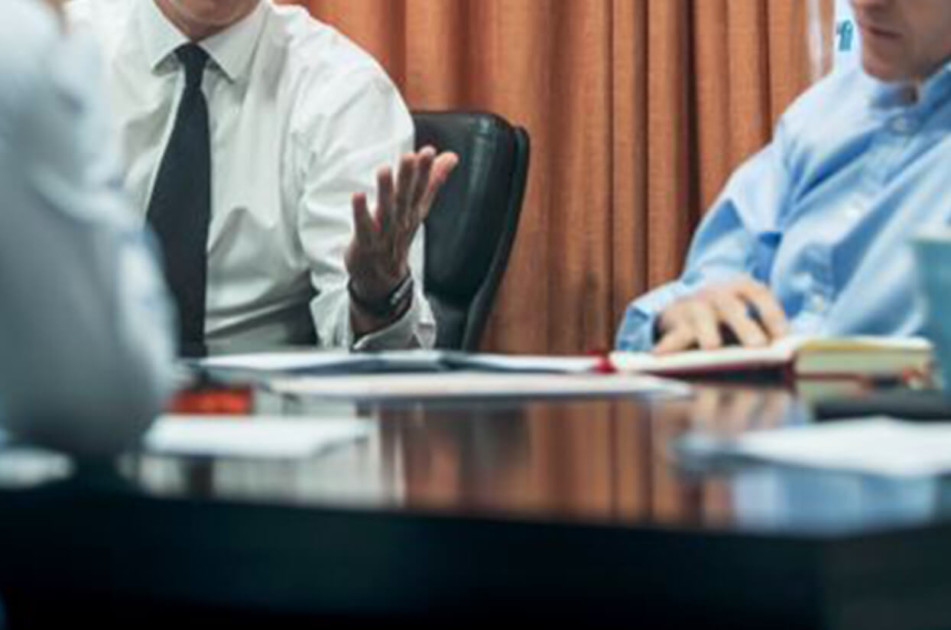 What’s going on? Useful insights from past market manias

Following our article last week, ‘Life B.C. (Before Covid-19) and how to survive a crisis’, we have further clarity on how governments around the world are responding to the spread of the virus. Unfortunately, the potential effect on global economies and stock markets is still unclear. Many are wondering if the stock market will go up or down in the coming months, but nobody knows the answer. Just last week, when we wrote about the mispricing opportunities that panic selling create, the FTSE/JSE All Share Index rebounded 17% in just three days. For a short while we may have looked very smart, but we know we can’t predict when the bear market will end. However, it does help to look at lessons from the past.

There has been no greater pandemic than the Spanish flu of 1918.

However, the Spanish flu happened during World War I, which makes direct comparisons a little harder. This flu infected roughly 500 million people, or about 37% of the world’s population, and it killed between 30 and 50 million people, or roughly 2% of the world’s population. In today’s terms this would equate to 100 million deaths, which would have made the Spanish flu by far the deadliest epidemic. We don’t think the Covid-19 pandemic is a re-run of the 1918 Spanish flu.

In a study¹ done in 2007, Thomas Garrett provides some interesting insights on the impact of the Spanish flu pandemic on the US. Given the very little information available, data was gathered from newspaper headlines. The author concludes that, ‘Most of the evidence indicates that the economic effects of the 1918 influenza pandemic were short term. Many businesses, especially those in the service and entertainment industries, suffered double-digit losses in revenue’. The US stock market was largely unaffected by the three waves of the flu, which probably had to do with the fact that the war had already had a significant impact on global production and supply chains. This illustrates the importance of governments and their citizens taking immediate short-term measures to curb the spread of Covid-19.

The impact of Covid-19 on the US could be greater than anything we’ve seen since the end of World War II.

In another study², McKinsey & Company run through a high-road and low-road scenario of the economic impact of Covid-19.

In Figure 1 below, the best-case scenario is indicated by the A3 scenario, which assumes an 8% fall from the previous peak. In this scenario, a hard lockdown would ensure the virus is effectively controlled in the US and Europe within three months. Monetary and fiscal measures will help, but global GDP in the second quarter of 2020 would still fall 4% (and 8% for the US). This would essentially be a V-shaped recovery, with global GDP growth for the 2020 financial year coming in at -1.5%.

Failing that, the bear-case scenario (A1 scenario) assumes a 13% fall from the previous peak. In this scenario the virus is not contained in the US and Europe and global GDP growth will fall 6.2% (and 10.6% for the US) in the second quarter and 4.7% for the 2020 financial year, with a much more gradual recovery. This would be the biggest decline in global growth since World War II and much bigger than the global financial crisis in 2008, which had a greater initial impact on the financial economy (the stock market) than it did on the real economy (businesses). However, the world’s production capacity has not been destroyed as it was in World War II, which may support a faster recovery.

The past eight market manias over the last 50 years present us with some insights.

It seems that we experience a major dislocation approximately every 10 years.

Figure 2, which is a variation of a table we included in our previous article, shows this. From studies conducted on financial crises, they have lasted on average just 14 months, with an average decline of 41%. The current situation is certainly not the worst we have seen, but market levels could deteriorate further – especially as we are just one month into the sell-off. (The shortest was in 1998 at the time of the Asian financial crisis, which lasted four months.) To put this into perspective, following the recovery last week, the FTSE/JSE All Share Index (Alsi) is down 25% this year and the S&P 500 is down 22%.

Figure 2: The performance of the Alsi after the market sold off more than 20%, since 1969

The extent of the sell-off may depend on the starting valuation.

At the start of each market sell-off, the price to earnings (PE) multiple of the market (see the fifth column in Figure 2) was well above the long-term average of 12x (with the exception of 1982).

The Alsi current market PE is 12x, and in spite of the decline is still above the average trough valuation of 8x. If we exclude Naspers, the current PE is 8.5x, much closer to previous troughs. It’s important to stress that this is not the case for global markets where valuations are still well above levels seen at the trough during the global financial crisis.

GDP growth and corporate earnings will most certainly come under pressure in the coming 12 months.

During the global financial crisis of 2008, earnings for the Alsi fell almost 29%, significantly more than any other period in the past 50 years. We suspect 2020 could be a repeat or even exceed these forecasts.

Several commentators have compared the speed of the sell-off to the 1987 mania, but things could not be more different now. In the 1987 crash, stock prices in the US fell 23% on Black Monday. The panic selling was caused by computer-programme-driven selling that followed initial concerns after a targeted devaluation of the US dollar against a basket of currencies. In the 12 months following the initial sell-off, earnings grew significantly. It’s unlikely we’ll be as lucky this time around.

While we invest in stocks not sectors, it’s helpful to understand how sectors have performed in financial crises.

Contrary to common belief, investing in gold during a panic sell-off is almost guaranteed to underperform any other strategy.

Given a choice between financials, industrials and resources, an investment in gold (returns measured in rands) would have been the worst performing in almost every financial crisis over the subsequent 12, 24 and 36 months.

The choice between financial, industrial and resource shares is less obvious, with the subsequent performance of each category varying significantly.

Figure 3: The performance of the different sectors after the market sold off more than 20%, since 1969

Given that the market is much cheaper, we think it makes sense to buy.

However, we are very cautious to make changes to our portfolios that increase risk or the likely distribution of future outcomes. In an ideal world we would like to increase the prospective returns without increasing risk, but the reality is that returns can only be earned when one takes some risk. The increased volatility of share prices has created several opportunities and we have made changes to our portfolios to improve the risk/reward trade-offs.

It’s easy to highlight companies that we think will be under significant pressure as a consequence of the lockdown period or falling oil prices. This is why the prices of airlines, property companies, hotels, banks and retailers have come under pressure. We do own companies in some of these sectors and if our original reason for investing has not changed, we are unlikely to sell.

We spend a lot of time identifying potential sources of risk when we prepare for different outcomes.

By definition for us, risk means more things can happen than will happen. Looking ahead, there are many potential scenarios regarding when and how the current pandemic will end. However, there will only be one real outcome, which, from where we sit today, is impossible to predict. Therefore, we prepare as much as possible by identifying different outcomes and diversifying our portfolios accordingly.

‘If we control risk, we can not only manage but positively enjoy uncertainty.’ John Kay³

As a parting thought, it’s useful to remember that fear leads to poor decisions, so guard against this.

To illustrate this, in a study conducted by Shiv et al4, participants were given $20 and the opportunity to make 20 separate bets based on the outcome of a coin flip – heads or tails. If you win, you earn $2.50 versus a loss of $1. The expected value of each round was $1.25, so it makes sense to always bet. The study revealed some interesting things about the role of fear in decision making. The group of participants bet 60% of the time, but this dropped to 40% after they lost the previous bet. This is completely irrational and illustrates that fear causes investors to ignore bargains that are created in bear markets.

1 Economic Effects of the 1918 Influenza Pandemic, Thomas A Garrett, November 2007
2 Safeguarding our lives and our livelihoods: The imperative of our time, McKinsey & Co., March 2020
3 Radical Uncertainty, Decision-Making beyond the numbers, John Kay and Mervyn King
4 Investment Behaviour and the Negative Side of Emotion, B. Shiv, G. Loevenstein, A. Bechara, H. Damasio and A. Damasio

The information in this communication or document belongs to Denker Capital (Pty) Ltd (Denker Capital). This information should only be evaluated for its intended purpose and may not be reproduced, distributed or published without our written consent. While we have undertaken to provide information that is true and not misleading in any way, all information provided by Denker Capital is not guaranteed and is for illustrative purposes only. The information does not take the circumstances of a particular person or entity into account and is not advice in relation to an investment or transaction. Because there are risks involved in buying or selling financial products, please do not rely on any information without appropriate advice from an independent financial adviser. We will not be held responsible for any loss or damages suffered by any person or entity as a result of them relying on, or not acting on, any of the information provided. Please note that past performances are not necessarily an accurate determination of future performances.